The poker events are scheduled to start off between the 26th of September and 2nd of October and offers exciting gift pools besides providing an opportunity to play against the best of players across the world. 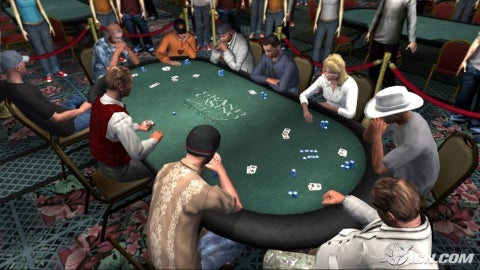 The WPT National Valkenburg Poker Festival is likely to kick off yet another interesting tournament in one of the famous gambling cities in 2 days from now. This festival will be featured as the popular series of poker game. The host venue will be Holland Casino Valkenburg and players from across Europe and other parts of the globe will be welcomed by the casino and WPT National. This would commence from September 27th till October 2nd. This event will begin with warm up tournaments and many satellites. The €2,000 High Roller will be the very first game that would start as part of the WPT National Valkenburg Festival of Poker. The Main Event will take place on September 29th. With 2 additional days of play and starting fights, the tournament will certainly be an interesting one to watch.

As far as the Asian Poker Tour Poker Cruise 2016 is concerned, it will be hosted by the Rex Fortune casino cruise boat from 29th of September to 2nd of October. This festival will have several events like a 4 day Main Event, 2 single day ones, and a 2 day Monster Stack series. The Main Event of HK $11000 will mainly be the opening event which would start from 29th of September.


The WSOP International Circuit Berlin of 2016/17 season is the largest festival that would take place featuring over 20 US stops and 14 international stops. The WSOP Circuit is all set to go to Berlin this week. The players who wish to take part in any of the events of this festival will be hosted by Spielbank Berlin that hosted WSOP Europe last year. This is another thrilling poker festival that would commence from 29th of September to 9th of October.